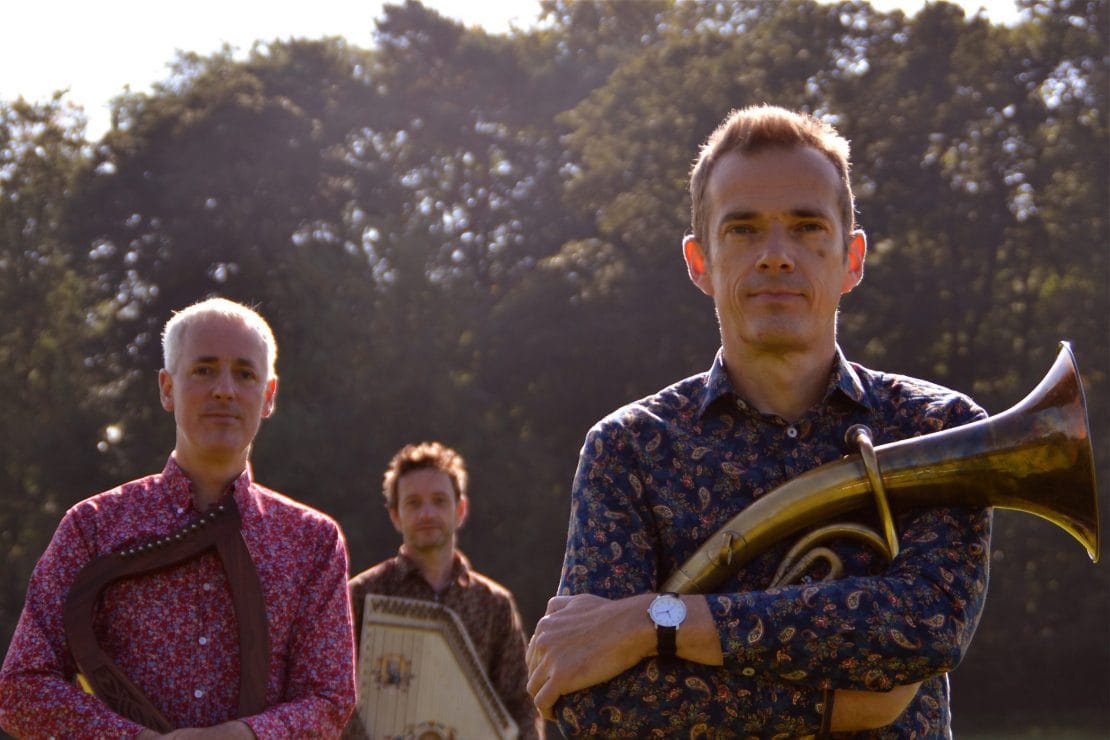 3cw has released five highly-regarded albums, including two albums recorded in multiple locations and one live album recorded in an ancient hilltop barn

in 2017 the band collaborated with 13 filmmakers on the “at the pictures” project, which they toured throughout the uk